Welcome to the Virunga National Park Guide, a complete resource for visitors looking for information about the Virunga National Park, in Eastern Congo. This website is equipped with information, maps, guides, photos and links to some of the best resources to help you plan your trip to the Virunga National Park in the Democratic Republic of Congo. Let this guide help you plan your adventure to one of these amazing places on planet earth. Find out the best things to do, must see attractions, where to stay including safari lodges and exclusive tips to guide you in planning a gorilla trek in the park. Would you like to explore the park on an organized tour? We have listed the best tour operators and travel agents to book with a gorilla safari to Congo.

At Virunga National Park, Africa’s oldest national park, you are invited to experience the best of gorilla trekking, mountain hiking and more adventures! 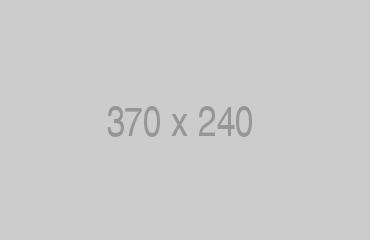 Back Roads of Japan

Things to See in Virunga Park

Virunga National Park is internationally recognized for its great attractions and biological diversity. Though the park is most famous for hosting the endangered mountain gorillas, it is rich in wildlife. The reclusive endangered Okapi giraffe lives in the northern section of the park, the mountain gorillas in the south, the elephants occupy the eastern areas of the park and the chimpanzees in the South. The 7,800-square-kilometre park contains rare species of animals including the critically endangered mountain gorillas only found in three countries in the world. There are also other animals in the park like chimpanzee, elephants, leopard, monkeys, and many others as well as several bird species. Read More

The Virunga National Park is home to approximately 280 of the world’s remaining 1060 Mountain Gorillas. The park’s gorillas live in the Mikeno Sector, an area of forest situated on the flanks of a range of mostly dormant volcanoes.

A Mountain Gorilla family, which can number from four to fifty individuals, is led by a single dominant adult male known as the “Silverback”, a name derived from the grey hair that develops on a male’s back as it reaches adulthood. The Silverback is responsible for protecting the family from predators or other threats, including solitary Silverbacks intent on claiming females as their own.

Some families contain more than one Silverback, but only one is dominant and that male alone is responsible for mating with the adult females of the group.

Despite all the lore about the ferocity of the mountain gorilla, in general they are very peaceful creatures. Most days are spent foraging for food, playing, and grooming. Aside from mock fighting amongst juveniles, displays of aggression are reserved for challenges to the Silverback’s dominance or direct threats to the family’s well being.

Things to Do in Virunga Park

Currently, Virunga National park is very conducive and safe for gorilla tracking tours, with the established security in the area and conservation of the Mountain Gorillas. There are six families of the mountain gorillas habituated for tourist visits.

Planning to take a tour to the Virunga National Park? Would you like to go an unforgettable safari to Virunga National Park but don’t know how to go about it or where to start from? As one of the oldest and most endowed National Parks in the Democratic Republic of Congo and Africa, you can never suffer from shortage of remarkable thing to see and do during your trip. However, the question is how can someone make the best pick for things to do in the shortest time possible?

Therefore, our comprehensive guide to visiting Virunga National Park covers required information on the safari destination, the must-do things and maybe some itinerary recommendations. This guide also provides information on the different places of lodging, best time to explore the outstanding Virunga National Park and getting there. The following quick links will get you started:

Getting Here – Where is the Virunga National Park?  How do I get there?
Accommodation – Where should I stay?  In the park or outside?
Attractions – What is there for me to see and do?
Packing for a Safari – What should I bring? What clothing for the climate?
Touring the Park – Guided Tours, Are there maps and guides available?

When is the Best Time to Visit Virunga National Park

A visit to DRC has no specific time since all seasons occur in different months. Around the tropical area north of the Equator, a dry spell begins from December to February. In the south, it starts from June to August and as you go to extreme south, the area experiences the least rain fall amount with some warmth around May, September and October. Around the Equatorial region, rains are experienced through out the year but they reduce around January to February and June to July.

How to Get to Virunga National Park

The Virunga National Park is situated West of Goma Town, the capital of North Kivu province. If you are in Rwanda, the Virunga perfectly accessed by road and it takes a visitor about 3 hours to drive from Kigali to Goma (Gisenyi) at the border of DRC. The road infrastructures are well developed to facilitate your movement. Goma Town is also accessible from South-Western Uganda at the border crossing area of Bunagana where the tourist can be in position to obtain a local visa for crossing. The earlier you arrange to get the visa, the better because it might cost you around $280 to purchase it at the border. However, Congo visas are obtainable at $100!

What to pack for a Trip to Virunga National Park

If you are planning to visit Virunga National Park, it is advisable to bring sunscreen, re-usable water bottle, a good camera or smart phone for photography, comfortable clothing and layers for the changing weather conditions, comfortable and lightweight safari pants for guided walks through the Park, Lightweight and breathable rain jacket, pajamas, wide brim hat, long-sleeved shirt, pair of binoculars, sunglasses, gardening gloves, a backpack, first aid kit and so much more.

Check out the latest news, tips and travel updates from the Virunga National Park in Eastern DR Congo.

October 7, 2019
By admin
January 20, 2022
Virunga National Park is located in a region that is often troubled by unrest. In the last three years, the southern sector of Virunga ... 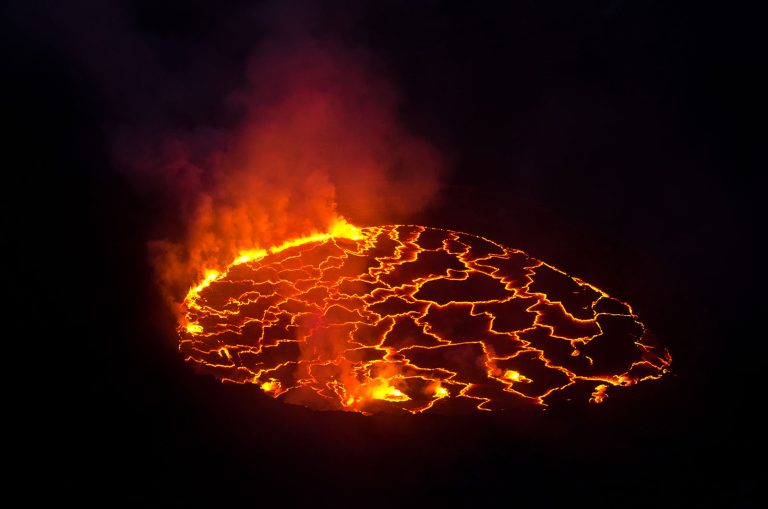 What to Know Before Trekking Nyiragongo Volcano

January 19, 2019
By admin
February 17, 2022
Most of the travelers visiting mount Nyiragongo, ask several questions before they visit the place. This is what you should know before ...

October 22, 2016
By admin
January 20, 2022
Virunga National Park in the Congo DRC is Africa’s oldest national park and home to a quarter of the world’s mountain ...

August 10, 2016
By admin
January 20, 2022
Situated in Goma town in the Virunga National Park, Mount Nyiragongo is an active stratovolcano with an elevation of 3,470 meters ...

March 14, 2016
By admin
January 20, 2022
Militia groups in eastern Democratic Republic of Congo have killed two park rangers in one of the world’s last sanctuaries for ...

December 6, 2012
By admin
October 27, 2022
Another newborn baby found in the Kabirizi group, bringing the total to 4 newborns identified in this group alone. This is quite ...

What to Know Before Trekking Nyiragongo Volcano January 19, 2019